It is a mixture of hydrocarbons (propane and butane) produced from refining crude oil and two types of kerosene are produced i.e. aviation kerosene used as aircraft fuel and household kerosene used for home heating and cooking.

It is a mixture of hydrocarbons produced after treating and improving naphtha produced from distillation units. Unleaded gasoline with octane number 95 is produced.

It is a mixture of heavy hydrocarbon compounds and is produced from the vacuum fractionation of the harvested ore and is used in paving roads and insulating buildings. 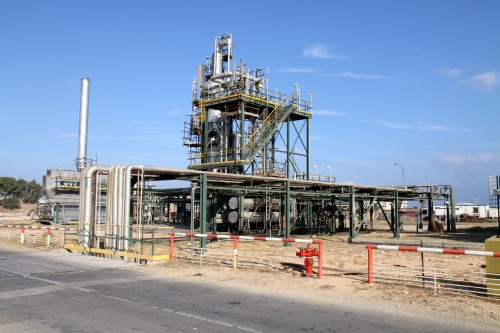 The Company houses the following production and service facilities:

It includes three sea berths through which the operations of loading and unloading of crude oil as well as other oil products take place. 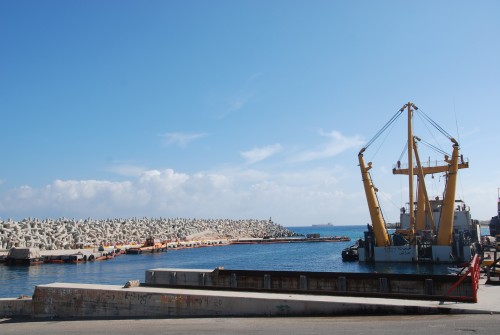